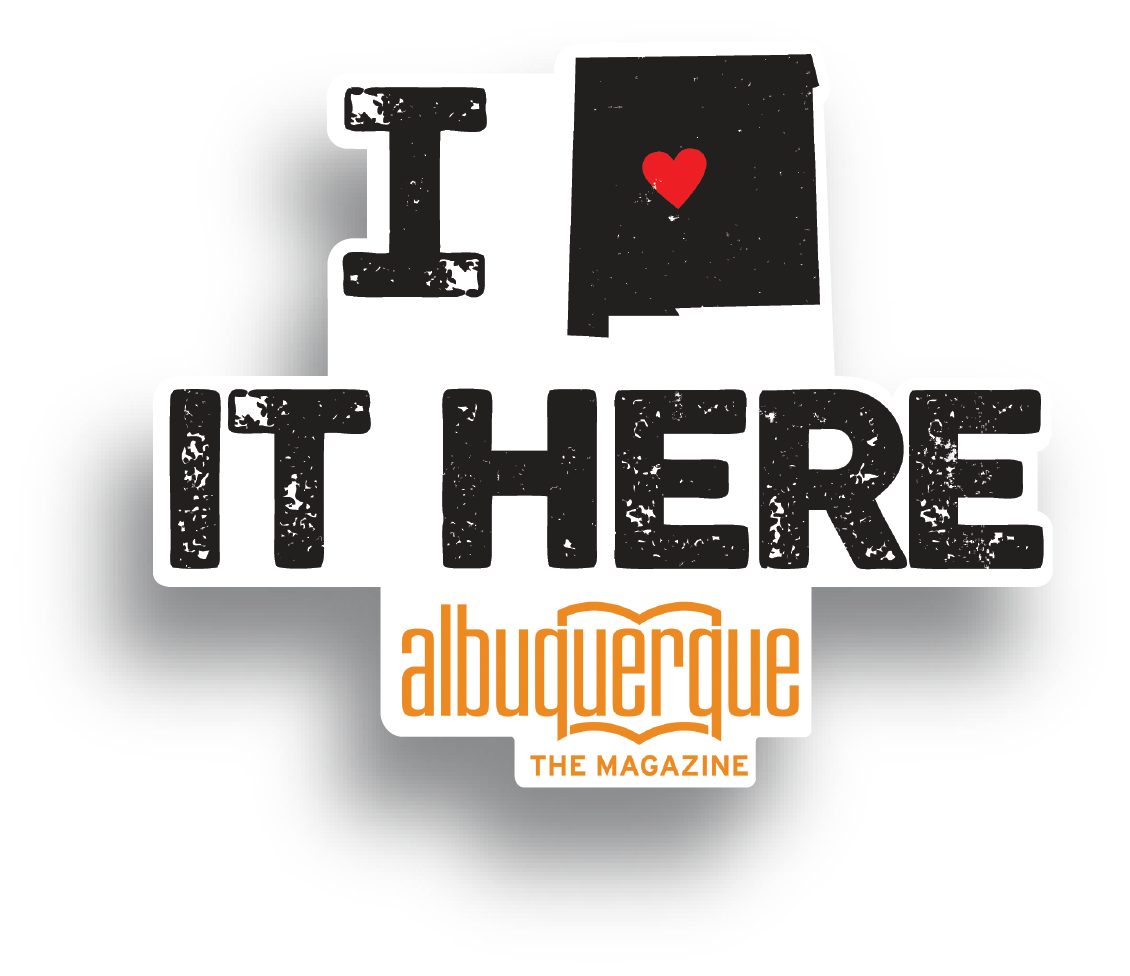 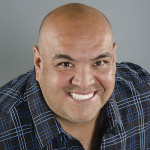 Larryl’s experience as a newspaper reporter (for publications such as the Los Angeles Times and the Sacramento Bee), independent filmmaker, photographer, and graphic designer led him to launch Albuquerque The Magazine in April 2004. A journalism graduate of New Mexico State University, Larryl is proudest of the fact that ATM is able to show readers every month the true greatness of Albuquerque—through the eyes of a staff who loves the city. Though he still has to blink back tears every time he watches Forrest Gump, Larryl also has a dark side: he’s banned from renting at Budget Rent-A-Car, and he’s a huge “Sopranos” fan. He also claims he’ll buy lunch for anyone who can beat him at the ’80s video arcade game, “Stargate.” 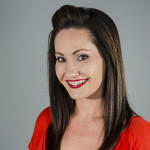 Associate publisher Gena Salazar’s passion for the magazine runs deep—she joined ATM just after the first issue hit newsstands. Since, Gena has overseen the rapid growth of the mag, which has boomed in page count, advertisers, and revenue. Gena has the most fantastic collection of whiskey we’ve ever seen. 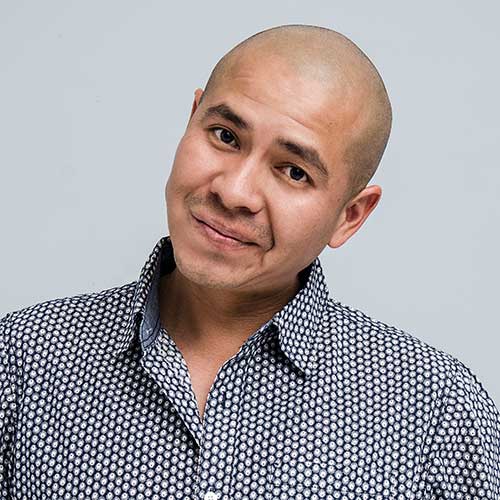 Don has shot photos for the magazine since the very beginning, while he was still studying for his BFA in photography from UNM. Now, as a seasoned photographer and published author of a book about his journey through the Navajo Nation, One Nation One Year, Don has taken photos all over the country. When he’s not behind the lens, Don is ruling rodeos, riding horses throughout the Southwest—but admits he does have a tamer side that involves playing the piano, collecting Hot Wheels, and watching films. But don’t be fooled–Don is a proud owner of a backyard chicken coop and vegetable garden, and has quite the affinity for the BBC show “Top Gear” (mostly just The Stig). 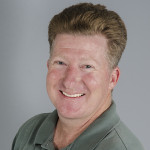 Phil traded in his surfboard for a pair of alpine skis when he moved from Orange County, Calif. to Albuquerque in 1988. He earned a BBA with an emphasis in marketing from UNM and spent 13 years in the beverage industry before entering the world of advertising. He and his wife, Tracy, have two dogs and a cat. Phil loves to cook, and is an avid music collector (he has more than 400 vinyl albums and some 9,000 songs on his iPod). He listens to everything from rock to jazz to punk to blues—and has an insane knowledge for trivia, particularly when it comes to music or sports. Really—just try him. 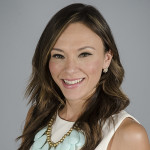 If ever there was an ATM cheerleader, senior advertising executive Megan Life is it, as our token former Lobo cheerleader. After moving to Albuquerque in 2002 from Silver City, NM, Megan attended UNM and graduated with a degree in mass communications with an emphasis on advertising. This mom of two little boys has fallen in love with the city’s weather, nightlife, and restaurant scene. A self-proclaimed reality TV junkie, Megan’s passions lie in shopping, reading, and spending time with her family, friends, and her two crazy little boys and husband. She also regularly channels her inner cheerleader as a huge fan of the Pittsburgh Steelers. 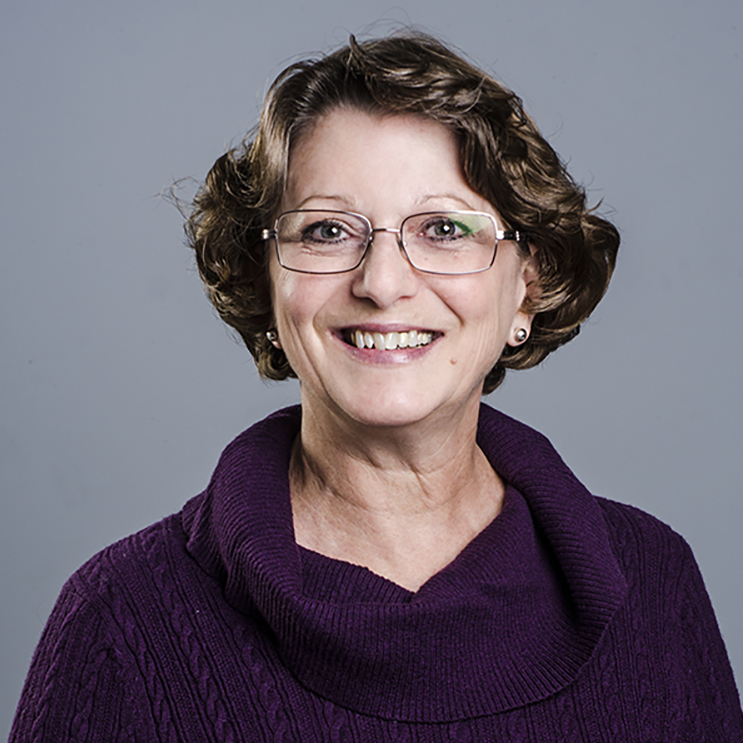 Denise is a relative newcomer to Albuquerque The Magazine, starting here in July 2015. This native of Albuquerque went to Eldorado High School and the University of New Mexico, where she earned a degree in Accounting. She used that degree for almost 25 years at Plateau Oil Company and then CVI Laser Corporation. When the time came to get another job, she decided to do something more fun than accounting—well THAT narrowed down the choices, haha!—and here she is at our reception desk! Denise, her husband Michael and daughter Adrienne love to travel. They have a long list of places they have been, but another of places they still want to go! While at home, they read, cook and travel a lot around the state, enjoying all the spectacular sights of New Mexico.